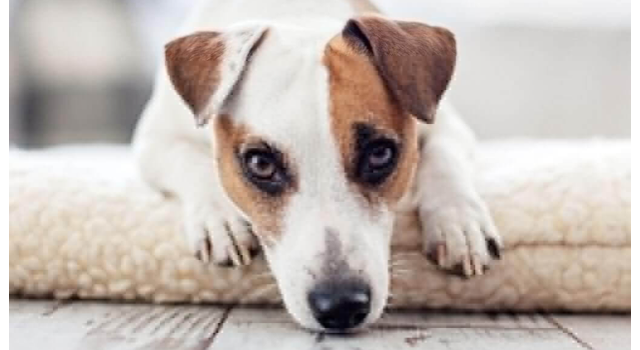 I don’t want to get to the end of my life and find that I lived just the length of it.
I want to have lived the width of it as well.
( Diane Ackerman )

A man that breaks his word bids others be false to him.

We should live honestly and with honour so that at the end of every day we can go to sleep content that we have done the right thing.
If we always do the right thing and we never do the wrong thing, we will have no reason to hold ourself in low esteem

Neither bribe nor lose thy right.

He that is not handsome at twenty,
Nor strong at thirty,
Nor rich at forty,
Nor wise at fifty,
Will never be handsome, strong, rich, or wise.

People will get mad with you for telling the truth.
Rather than being mad at the people who lied.

To make no mistakes is not in the power of man; but from their errors and mistakes the wise and good learn wisdom for the future.
( Plutarch )

You may have all the wit in the world.
And fools may still fell you.

Life is the most difficult exam.
Many people fail because they try to copy others, not realising that everyone has a different question paper.

A peaceful and civilised world starts with how we treat our most weak and most vulnerable.

Wherever there is a secret there must be something wrong.

Our greatest fear should not be of failure but of succeeding at things in life that don’t really matter.
( Francis Chan )

I may see him need.
But I’ll not see him bleed.

He knows enough that knows nothing.
If he knows how to hold his peace.

There would be no great ones if there were no little ones.

We wouldn’t have to manage our anger if others could learn to manage their stupidity.

To the well-organised mind, death is but the next great adventure.

We owe a deep debt of gratitude to Adam.
The first great benefactor of the human race.
He brought  death into the world.

A single death is a tragedy.
A million deaths is a statistic.

The one who complains the loudest is generally he who contributes the least.

Real difficulties can be overcome.
It is only the imaginary ones that are unconquerable.
( Theodore N. Vail )

Most people who pretend to be very busy have the least to do.

There are those who are so scrupulously afraid of doing wrong that they seldom venture to do anything.

Every day of life is a gift.

A contented mind is a continual feast.
To feel that one has a place in life solves half the problem of contentment.

Remember this.
If you shut your mouth you have your choice.

The highest courage is to dare to appear to be what one is.

Life isn’t about getting and having, it’s about giving and being.
( Kevin Kruse )

There are none so blind as those who can see but have no sense.

The greater part of our lives is spent in dreaming over the morrow, and when it comes, it, too, is consumed in the anticipation of a brighter morrow, and so the cheat is prolonged, even to the grave.

Physical ills are the taxes laid upon this wretched life.
Some are taxed higher, and some lower,
But all pay something.

We know where we were born.
Not where we shall die.

The two most important days in your life are the day you are born and the day you find out why.
( Mark Twain )

Over-thinking ruins you, ruins the situation, twists things around, makes you worry and makes everything much worse than it actually is.

People can be so annoying.
They have such irritating traits and tendencies.
They say and do thoughtless things.
There are several billion human beings on this planet,
All with the capacity to drive one another to distraction.

Protect your mind from the influence of those who have the ability to fill it with doubts and miserable thoughts.

All things in there being are good for something.

Worry is like a rocking chair.
It gives you something to do, but it doesn’t get you anywhere.

Wisdom is better than strength.

People that don’t like you fall into two categories.
The stupid and the envious.

Who knows most, speaks least.

Subtlety is better than force.

If great men would have care of little ones both would last long.

The greatest talkers are the least doers.

The things we see now are here today, gone tomorrow.
But the things we can’t see now will last forever.

Self-preservation is the first law of nature.

He that knows nothing doubts nothing.

The ears of people are dulled by greed.
And they are inattentive.

Nature, time and patience are the three great physicians.

Nothing that is violent is permanent.

Since we can lead healthy, happy, fulfilling lives without harming those who share this world with us, why wouldn’t we?
( Lyn White )

The happiest people are the ones who make others happy.

The best way to forget your own problems is to help someone else with theirs.

He who is outside the door has already a good part of his journey behind him.

What distinguishes the majority of men from the few is their inability to act according to their beliefs.

A loving heart is the beginning of all knowledge.

The future is made of the same stuff as the present.
( Simone Weil )