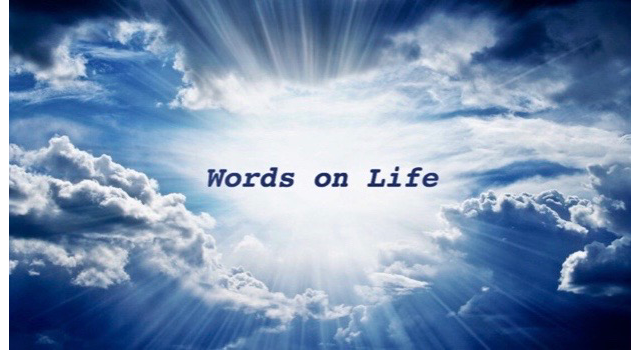 Children Live Rough In The UK ..
Railway Children is a small charity which evolved when David Maidment, then a British Rail Executive, went to Mumbai on business in 1993.
Deeply affected by the ‘Slumdog’ street children he saw begging around the main railway terminal, he launched the charity two years later.
But an organization that began by helping children in India and then spread to Africa and Latin America later uncovered a pressing need closer to home.
Responsible for the most in-depth research ever undertaken into the problem, Railway Children recently identified that more than 10,000 children, just over half of them girls, live rough in the UK.
This is sad, and shameful.

Child Abuse In Australia ..
The Child Migration Schemes came in response to the Australian Government’s desire to boost its post-war population.
From the middle of the 19th Century until as recently as 1970, 130,000 British children – some aged just three – were rounded up, with the knowledge and support of organisations such as Dr Barnardo’s.
They were put on to ships and transported to distant parts of the British Empire.
Many were told their parents had died but, in fact, few were orphans.
Some were from broken homes or simply placed in care by their parents until they could get back on their feet.
Mothers were frequently told their children were being adopted in Britain.
The children themselves were promised a better life, where they would be raised by loving families and enjoy lots of sunshine.
In reality, they were often used as slave labour and endured physical and sexual abuse.
Some organizations were so determined these children would never find their way home that their names, dates and places of birth were changed.

Being A Parent ..
Being a parent is an assault course.
The first 20 years are the worst.
They are either keeping you up all night because they want a drink of milk, or keeping you up because they are out all night, drinking booze.
What happens in-between are the great unimaginable rewards of parenthood, when a store of unconditional love you never knew existed is unlocked in your heart.

Parents And Teachers ..
Parents and teachers need to praise and encourage children to bring out the best in them.
Criticize the young and you fatally undermine their self-esteem.
This is now conventional wisdom but it’s utterly wrong.
Praise your children when they fail at something and you risk reinforcing their failure.
It’s much better to reward them for honest effort.

The Number Of Orphanages Has Nearly Doubled ..
In dozens of places around the world, unregulated orphanages have become a boom business trading off Western guilt.
Our desire to help is backfiring in the most dreadful fashion.
We need to wake up to the emergence of this vile industry.
In tourist hotspots and disaster zones from Asia to Latin America, children are being abused and exploited to raise money from well-meaning aid groups, volunteers and holidaymakers.
Westerners seek to help abandoned children but have ended up creating a grotesque market that capitalises on their concerns.
Misguided pity is piling on misery, creating and fuelling an industry that separates children from families and drives many into slave labour, sexual abuse and terrible trauma.
The number of orphanages has nearly doubled in five years, as has the number of children in care – yet almost three-quarters of them have at least one living parent.