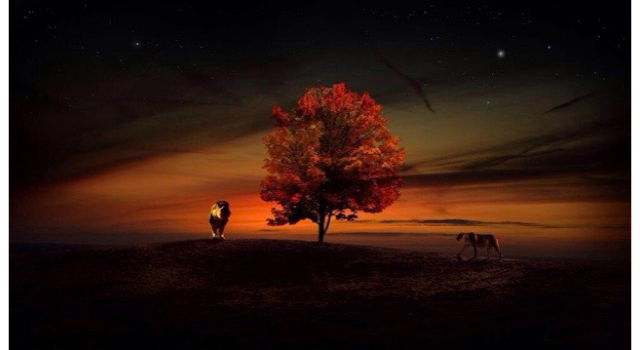 Chinese Farmers Lose Their Land ..
Every year three to four million Chinese farmers lose their land to make way for industrial parks or residential developments.
Because no land is officially privately owned in communist China, farmers have no choice but to surrender their farmland and accept compensation paid at levels set by local officials.
The officials, meanwhile, view the transformation of rural land into industrial zones or residential developments as a kind of financial alchemy.
Apart from the potential kickbacks from developers, it turns virtually worthless rural land into high-value, taxable plots that generate much-needed revenue for the local governments.
By boosting revenues, local officials are able to ingratiate themselves with their superiors, hitting the steep economic growth targets imposed by Beijing.
The downside is that farmers are often infuriated by the paltry levels of compensation offered in the ‘land grabs’, setting off rural protests involving tens of thousands of angry farmers across China every year.
The China Academy of Social Sciences estimates there were more than 90,000 violent ‘mass incidents’ in 2006 – and the number increases annually.

The Secret Visit To China ..
On a cold day in February, 1972, Richard Nixon stepped out of the presidential plane, Air Force One, at Peking airport as a Chinese military band played The Star – Spangled Banner.
On the windswept tarmac, Nixon shook hands with China’s Prime Minister, Zhou Enlai.
The visit, Zhou said later, would ‘shake the world’, with Nixon meeting the elderly but all-powerful Mao Zedong within a few hours of his arrival.
Zhou was right.
After 23 years of estrangement between the United States and China, which included their troops fighting one another in Korea, the two powers were on a path towards establishing the relationship which has become, today, the most important link between any pair of nations on Earth.
Nixon’s trip had been prepared in utmost secrecy by his National Security Advisor, Henry Kissinger.
Not even the State Department was in the loop as Kissinger laid the groundwork for the visit.
The Secretary of State, William Rogers, was eventually included in the party that went to China but, when the President went to meet Mao, Rogers was left behind.
Kissinger was in the room, sitting in an armchair beside Nixon.
The opening to China was, in many ways, the most enduring achievement of Kissinger’s time as National Security Advisor and then Secretary of State.
It confirmed him as the most famous diplomat of his age.

A ‘Simple Girl’ Executed With A Bullet In The Back Of Her Head ..
25-year-old He Xiuling was not a hardened criminal but a simple girl from the countryside sucked into the drugs trade and used as a ‘mule’ by a domineering boyfriend.
Worse still, it appears she was led to believe she might receive a lighter sentence if she confessed.
She did just that – and was condemned to death.
At her trial Xiuling had pleaded to the judge:
“Please give me a second chance to live. I want to live. I am still young.”
But while wealth and political connections can often secure leniency in China, Xiuling had neither.
Just nine months after her court appearance she was executed with a bullet in the back of her head.
Such was her naivety she believed right to the end that she would be spared and handed a 15-year jail term.
She excitedly told fellow inmates,  “I will still only be 40 when I’m free.”
More prisoners are executed in China every year than in the rest of the world combined.
A website believed to be based in Hong Kong, turned their anger on Chinese officials who notoriously escape severe sentences for serious crimes.
One comment read: “What these women did is nowhere near as bad as what corrupt officials in China do. They are the ones who should be shot”.

The Great Wall Of China ..
Its scale and audacity defy belief.
Stretching from the North Korean border to the inhospitable Taklimaken Desert, The Great Wall of China was built using only the most rudimentary tools and is an engineering marvel.
The Great Wall is a collective term – the first wall was started in 220BC and the most recent was completed in 1620.
But there was only ever one aim.
A 4000-mile long barrier to protect China from invaders.