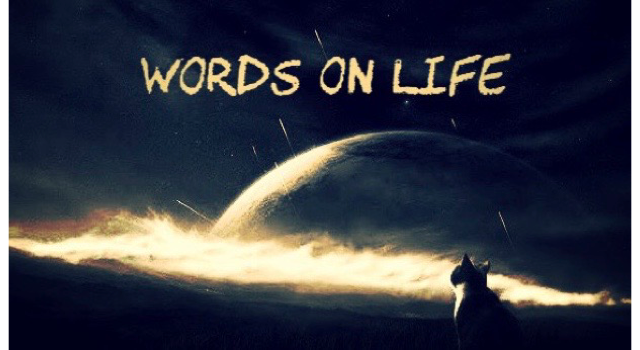 The Downfall Of Margaret Thatcher ..
The introduction of the community charge for local government sounded the death knell for Thatcherism.
Abolishing the old rates system, the charge, quickly dubbed the Poll Tax, was worked out on a flat rate where the number of people living in a house determined its charge rate.
Middle England was incensed that a man living in a semi would end up paying the same as a millionaire in a huge mansion down the road.
This sparked Thatcher’s downfall.
The charge divided her party and was an electoral liability which led to her resignation.
The Poll Tax was replaced by the Council Tax system.

Mrs Thatcher And MPs’ Expenses ..
In 1980, Margaret Thatcher was warned there was a risk of a public scandal over MPs’ expenses.
Government Ministers feared abuse of the system was so serious that some MPs should be prosecuted.
The minutes of a Cabinet meeting held on February 14, 1980 say: “There was reason to suspect abuse by MPs, and this gave rise to a risk of scandal. If a serious abuse were uncovered, it might be necessary to prosecute the MP”.
Thatcher and her despicable bunch did nothing.
And for the next 30 years these greedy pigs continued to fleece the taxpayer and kept their snouts deep in the trough.

The Iron Lady Movie ..
The film (The Iron Lady) suggests that Thatcher stood up bravely against a male establishment and she was a women’s champion.
Nothing was further from the truth.
Thatcher mobilised every arm of the state against striking miners and coalfield women who were defending their jobs, their children’s futures and their communities.
Anyone watching this film needs to be able to distinguish the facts from the fiction.
If your children cannot find work today, remember what Margaret Thatcher did to smash industry.
( Toni Bennett )

Working Britain was shut down to make the country a haven for bankers, and look where that got us.
It made some people rich, but it impoverished the nation.
( Eileen Hutchison, 1926-2008 )

Margaret Thatcher Treated The Miners Like Traitors ..
Men whose ancestors had fired our nation’s industrial power and fought our wars.
“They don’t share our common values”, she said., “They are the enemy within”.
Thatcher destroyed our nationalized industries and the thousands who worked in them, supposedly to liberate the economy.
In 1984 the Conservative government went to war against the enemy within.
Miners, they were called.
The men who dug out coal to keep our lights on and our homes warm.
On March 5, 1984 the miners started a strike to protect their communities from calculated destruction.
Margaret Thatcher went for her ultimate prize, the dismantling of organised labour she felt was stopping her millionaire friends from becoming billionaire friends.
She changed the laws to stifle collective protest, stockpiled fuel, killed the case for coal, and ensured her media pals portrayed the striking miners as violent thugs and the police as knights with shining batons.
A year later, with 11,000 miners arrested, 8,000 charged with civil offences, 200 imprisoned, and ten killed.
She’d finally won.
The miners were history.
As were the proud, hard-working communities they came from.
Sentenced to a life of poverty, benefits and drugs.
How those miners must feel now when they see the treatment handed out to the real enemy within.
The reckless bankers who truly have brought the country to its knees.
Men whose unchecked wealth was part of the prize awarded for crushing the unions a generation ago.
Margaret Thatcher and her Tory chums left entire communities and British manufacturing swinging in the wind.
Their motto is “greed is good” and there’s no such thing as society.
The Tories still look down on the working class.
They see them as expendable labour units.
They regard their fat-cat banker mates as the true wealth-creators, as rulers of the world.
The Tories voted against ending poverty pay when Labour introduced the minimum wage.
David Cameron conveniently chooses to forget it was his party which oversaw the decline of coal-mining and the closure of the pits.
What remains are communities on benefits, still struggling years later, children growing up with no hope and turning to drugs and crime.
They failed to consider, or simply didn’t care about, the legacy of despair that would inevitably follow the decimation of working-class communities.

Royal Mail ..
If you joined the scramble for these shares then sold them on, bragging about your ‘nice little earner’, I hope you’re happy.
And if you still see privatisation as the answer to all our ills, then you, my friend, are ill.
( Brian Reade, 29.03.2014 )