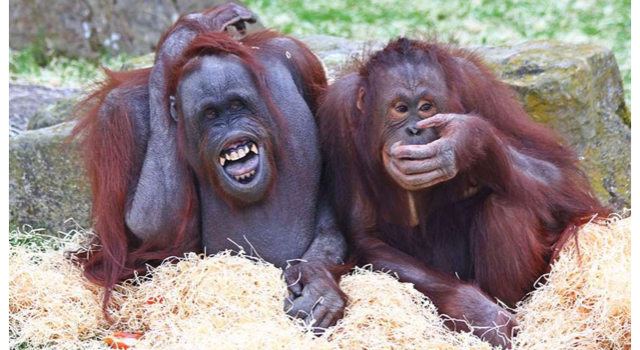 Someone once asked me if my dream was to live on in the hearts of people.
I said I would rather live on in my house.

Don’t be afraid of a few extra pounds.
Fat people are harder to kidnap.

I stopped understanding maths when the alphabet decided to get involved.

I always manage to get the last word in.
It’s just that sometimes I wait until they are far enough away so they can’t hear it.

If we were not all so excessively interested in ourselves, life would be so uninteresting that none of us would be able to endure it.

One should forgive ones enemies.
After they are dead.

A woman approached me in the pub.
She said to me, “For £50 I’ll do whatever you can say in three words”.
I replied: “Paint my house”.

Some of my most prized possessions are the insults that never left my head.

I’ve made a list of all the people I want to haunt after I die.

Life is not a spectacle or a feast.
It’s a predicament.

I do know my limits.
But I don’t pay any attention to them.

You should know I’m a very good bad example.

I try to be nice and polite.
But sometimes my mouth doesn’t cooperate.

It may be just a coincidence, but every time you speak I get a headache.

My neighbour banged on the wall at about 3am this morning.
Lucky I was still up playing music.
He kept banging and then shouted, “Can we have a little respect please?”
So I shouted back, “I’m not a big Aretha Franklin fan, but ok this one’s for you”.

Death is best, that’s why they leave it till last.

Side effects include weight gain, depression, and loss of sex drive.
Ask your doctor if marriage is right for you.

It’s not that I’m afraid to die, I just don’t want to be there when it happens.

Dear Lord.
Please stop all the stupid people from breeding.
We’re getting badly outnumbered down here.

The only reason so many people attend a bad man’s funeral is to make sure he’s dead.

We carried out random drugs testing at work today.
But couldn’t decide which one was best.

Youth would be an ideal state if it came a little later in life.

I blocked myself on Twitter once.
I thought my postings were offensive.

We are all born mad.
Some remain so.

There’s a big difference between what people think of me, and what they can actually do about it.

No matter how much I eat, at least my shoes still fit.

Drinking too much is a slow death.
But who’s in a hurry?

Apart from the occasional heart attack, I feel as young as I ever did.

If the car they’re selling you is so good, how come dealers regard a years ‘free’ breakdown cover as an incentive to buy it?

In certain parts of the world people still pray in the streets.
In Britain they’re called pedestrians.

You shouldn’t be proud of being a shit-head, yet here you are.

When my sister-in-law is driving, the only way pedestrians can get to the other side of the street is to be born there.

I was getting into my car, when a bloke said to me, “Can you give me a lift?”
I said, “Sure, you look great, the world’s your oyster, go for it.”

I’m only a morning person on December 25th.

I crashed into a car being driven by a dwarf.
The dwarf said, ”I’m not happy.”
I said, “Which one are you then?”

I lost control of my car the other day.
That’ll teach me to fall behind on the payments.

A magic tractor was driving down a country lane and it turned into a field.

I was run over by a mobile library the other day.
As I was screaming in agony on the road, the driver leaned out and said, “shush!”

I want to sleep, but my brain won’t stop talking to me.

I’m trying to be awesome today.
But I’m so exhausted from being really awesome yesterday.